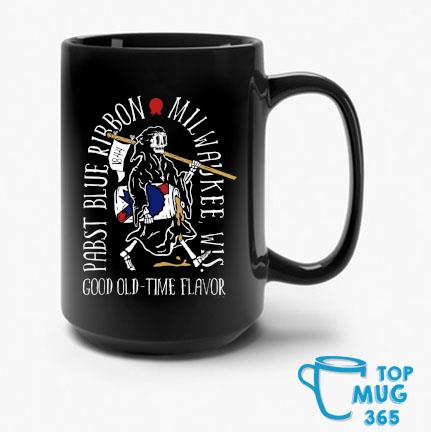 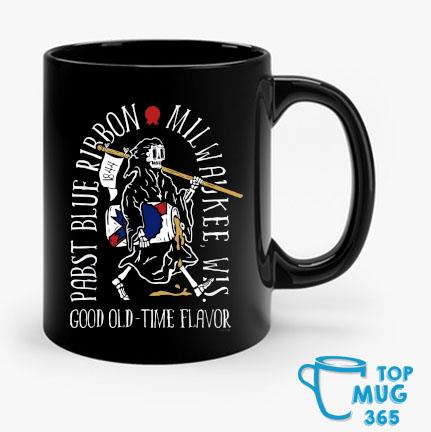 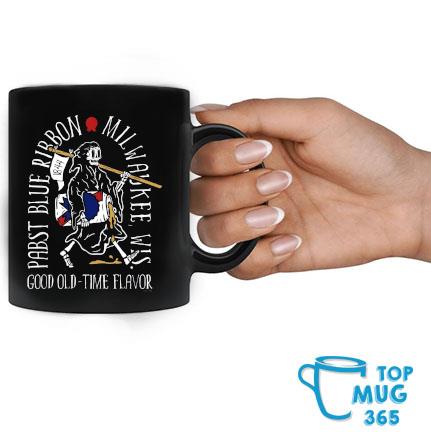 Advances in modern medicine have also been both a help and a hindrance. We can now know we are pregnant sooner than ever: tests can catch a pregnancy days before a missed period, and at just six weeks, before women may even know they’re pregnant, fetal heart tones—more commonly known as the Official Pabst Blue Ribbon Good Old-Time Flavor T-Mug besides I will buy this “heartbeat”—can be detected. Advances in sonography and the introduction of 3-D ultrasounds magnify fetuses so they appear as large, and as fully formed, as infants. And so, the gestational lengths of our pregnancies rarely dictate our emotional response to them—for so many of us, they seem real the moment they begin and the connection only strengthens from there. And while the medical gains of these scientific feats cannot be understated, they have both expanded and complicated our collective reaction to pregnancy loss. Instead of being a blessing or a medical necessity, a public-health concern or a consequence of a past misdeed, miscarriage is now often associated with just one word: “grief.” And for the generations that came before us, grief was often considered a private emotion. Our mothers and grandmothers didn’t grow up in a culture where openness and dialogue about pregnancy and infant loss was encouraged, and they lost the language to pass along to us.

Silence has even become encoded in medical recommendations. It’s common practice in the Official Pabst Blue Ribbon Good Old-Time Flavor T-Mug besides I will buy this medical community to suggest women wait to share their pregnancy news until they are “out of the woods.” In obstetric terms, that generally means waiting until after the first trimester, or around twelve weeks, when the likelihood of miscarriage is statistically lower and screenings that help determine the chance of a fetal abnormality have been conducted. Once the first trimester passes, the conventional wisdom goes, you’ve reached an ostensible safe zone—a time to celebrate and let your baby bump show. When you begin to unpack the messaging of “wait until the second trimester,” the logic goes something like this: “Don’t share your good news until you are in the clear. This way, if your good news becomes bad news, then you won’t have to share your bad news.”