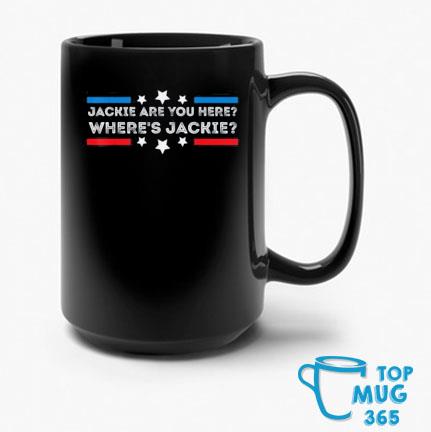 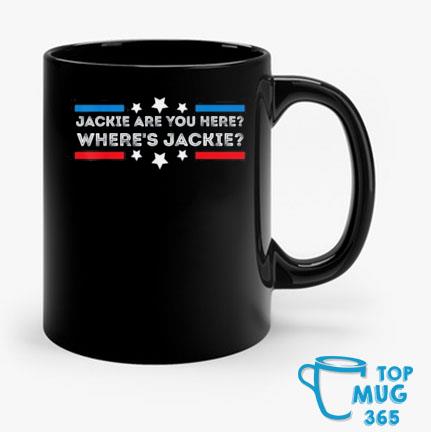 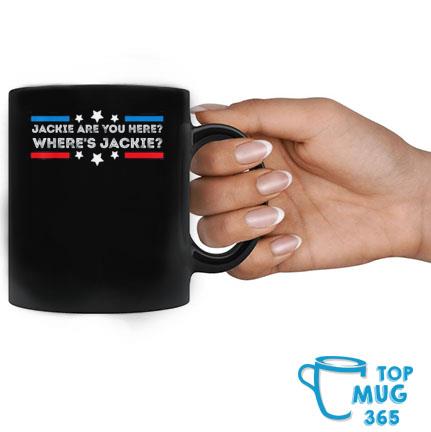 Picking just one highlight from Marnie’s various mortifying attempts at a musical career is like choosing a favorite child, but I think I’d have to go with the Anti Biden Jackie are You Here Where’s Jackie Biden President Mug besides I will buy this eye-watering music video for “What I Am”—a horrifying, hysterical cover of a 1988 song that was posted online by her ex—that opens the third episode of season three (“She Said OK”). Marnie spends much of the episode frantically trying to get it taken off YouTube while dealing with the humiliation of being ripped to shreds by commenters. The real star, though, is the video itself, in which Marnie dances in a stairwell and poses seductively on the floor through a cheesy ’90s sepia filter. “Philosophy is the talk on a cereal box,” she sings, her voice laced with smugness and auto-tuning. “Religion is the smile on a dog.” Oh, Marnie. —Liam Hess, contributing editor

It’s not like Hannah Horvath ever needs an excuse to be inappropriate or take her clothes off, but the Anti Biden Jackie are You Here Where’s Jackie Biden President Mug besides I will buy this addition of industrial quantities of cocaine into the mix made for one of the show’s most outrageously funny moments. In season two, episode three (“Bad Friend”), after being told by her new editor that she should try stepping out of her comfort zone to find stories, Hannah and Elijah get their rocks off by scrawling all over their apartment walls with Sharpies; dancing at a club to Icona Pop’s “I Love It” as played by “gay iPad DJ duo” Andrew Andrew; swapping clothes with a stranger so that Hannah spends much of the episode in a neon yellow mesh tank top and no bra; eating jerky from a bodega; and then having a cataclysmic fight when Elijah reveals he had sex with Marnie. “It’s my greatest dream to have sex with myself—and also my greatest nightmare!” Hannah screams over the music in the club, in one of the episode’s many laugh-out-loud one-liners. A true Girls classic. —L.H.