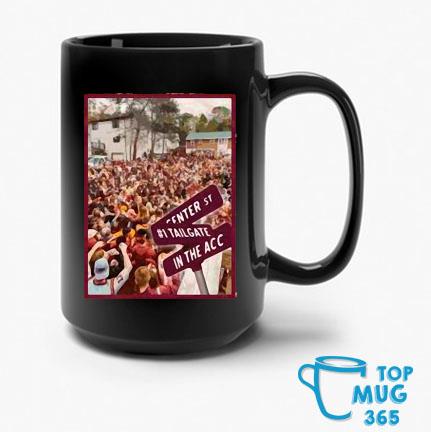 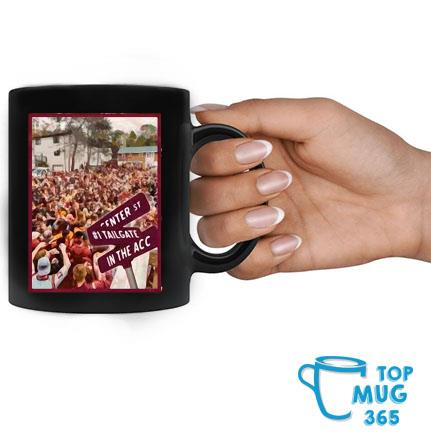 #1 Tailgate In The Acc Mug

For as long as I’ve been researching, thinking, and writing about miscarriage, I’ve been aware of a strident trifecta that accompanies the #1 Tailgate In The Acc Mug in contrast I will get this topic: silence, stigma, and shame. These three concepts are responsible for so many of the challenges pregnant people face when it comes to pregnancy and infant loss. They work in concert at nearly all times, obstructing conversations and connection around this all-too-common topic, and isolating those who experience it. While they’re inextricably linked, they are part of a vicious cycle that actually has a starting point. And culturally speaking, a relatively recent one at that.

In the #1 Tailgate In The Acc Mug in contrast I will get this Western world, until the twentieth century, we actually weren’t nearly as hesitant to talk about the experience as we are today. For one thing, at a time when methods of birth control were virtually nonexistent, and abortion was illegal and therefore dangerous, some women welcomed miscarriage as a relief—financially, physically—from carrying and caring for more children. There was no reason not to put voice to that feeling. It was described in articles in the 1800s as a blessing, nature doing its job. But miscarriage and pregnancy loss could also be very dangerous for women; infection and even death were possible outcomes. It was imperative to not stay silent, lest you jeopardize your own life.

3 reviews for #1 Tailgate In The Acc Mug